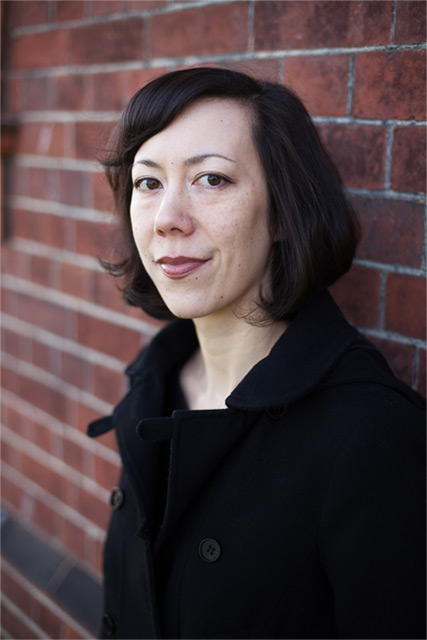 Susan Barker grew up in east London. She studied philosophy at the University of Leeds and creative writing at the University of Manchester. She is the author of the novels Sayonara Bar (2005) and The Orientalist and the Ghost (2008), both published by Doubleday (UK) and longlisted for the Dylan Thomas Prize.

Her third novel The Incarnations (Doubleday, July 2014) is about a taxi driver in contemporary Beijing and interwoven with tales from the Tang Dynasty, the invasion of Genghis Khan, the Ming Dynasty, the Opium War, and the Cultural Revolution. While writing The Incarnations she spent several years living in Beijing, researching modern and imperial China.

She has received grants from the Arts Council England and the Society of Authors, and has been an artist in resident at the Corporation of Yaddo, Hawthornden International Writers’ Retreat and the Red Gate Gallery in Beijing. In 2010- 2012 she was a Royal Literary Fund Fellow at Leeds Trinity University.