The Orientalist and the Ghost 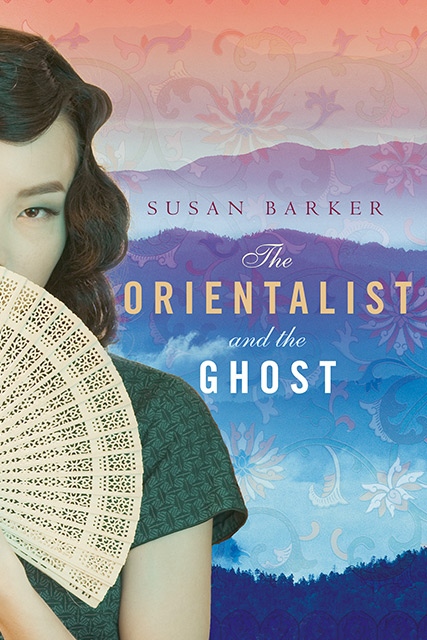 ‘Magnificent… The Orientalist and the Ghost is superbly written. Susan Barker’s book is full of flawed but well-meaning people trying to carry on under tragic and absurd circumstances; they mostly fail, but manage to entrance us in the process. A brilliant book, one of the best I’ve read in a long time.’ AUDREY NIFFENEGGER

Longlisted for the Dylan Thomas Prize (2008)

Malaya 1951, Christopher Milnar falls in love with Chinese nurse Evangeline in a jungle resettlement camp – an affair that ends in tragedy when, under attack from Communist guerrillas, Christopher is betrayed, beaten and left for dead.

Half a century later the ghosts of that time return to haunt Christopher, triggering vivid memories of colonial misconduct and lost love. Forced to confront his disastrous past, Christopher agonises over the fate of Evangeline, and the disappearance of his teenage daughter Frances in Kuala Lumpur 1969 – a mystery until his grandson Adam embarks on a quest to piece together the fragments of a family torn apart.

Moving from present day London to the heart of the Malayan jungle, The Orientalist and The Ghost is an epic portrayal of human frailty and the ghosts that haunt a family from one generation to the next.